HomeINTERNETWhat is proximity in web design and how can you use it?
INTERNET

What is proximity in web design and how can you use it? 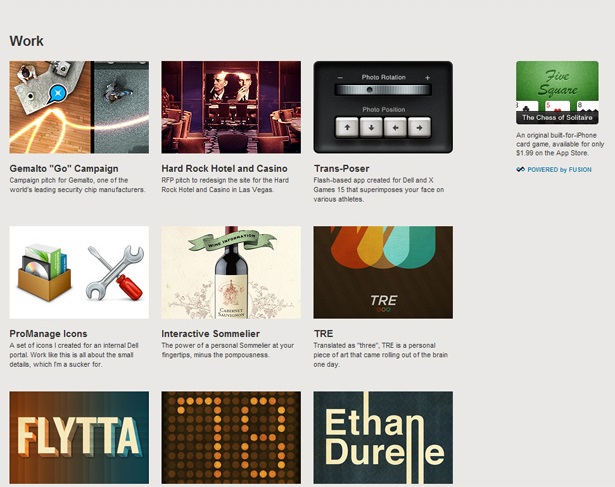 What is proximity in web design will be discussed in this article. The functioning of the human mind is intriguing. Have you ever pondered how people perceive their environment visually?

German psychologists Max Wertheimer, Kurt Koffka, and Wolfgang Köhler attempted to address this issue in the 20th century. After conducting a number of investigations, they came up with the gestalt principles, which are a set of straightforward rules that describe how humans perceive the environment.

One of the elements of the gestalt is proximity. The modern user interface design’s aesthetics are greatly influenced by this principle. I’ll explain what proximity in web design means & how to operate it in this article.

What is proximity in web design?

The idea of proximity refers to the components that need to be visually arranged and the pursuit of the least degree of confusion. To emphasise the lack of a relationship between two items, it is crucial to separate contents that are unrelated to one another.

For instance, you must have observed that on a website, the symbols for several social networking networks are clustered together rather being dispersed around the page. It more closely resembles a method of consolidating everything in one place.

It is simpler to comprehend layouts that make use of proximity to reduce visual ambiguity and foster comprehension. The layout of the website’s structure is also aided by proximity. The user experience is significantly and favourably impacted by the right application of proximity.

The proximity concept helps designers accomplish important goals including making layouts appear less cluttered and bringing together variables that are all connected.

How to use proximity in web design?

Adopting the idea of proximity in design successfully begins with an understanding of the value of white space in design.

It’s usual for designs to lack white space. White space can have a similar impact on the user experience as the actual material on the page. White space focuses the user’s attention, creates contrast, and has a profound psychological effect.

Designers convey the purpose of the website through design. Text and pictures both work well for this. The elements in a website can be enhanced by an effective design, which features well-organized white space.

The ideal method to maintain the hierarchy is to group and further subgroup website components. This hierarchy, which also aids in expressing the website’s goal, helps the user better understand where they have been & where they want to go.

This shows that you have effectively communicated the message and purpose of the website to the user because it shows that they are aware of and understand where the relevant information is housed. 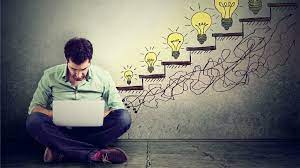 Clarity and readability can be improved by a variety of factors, such as font family, font size, and text contrast. However, how content is organised on a web page also immediately influences the legibility and clarity of the text.

A text that is provided without formatting may lose its readability. You can make it easier for readers to test and read the text by presenting it in short, easily scannable blocks, arranging phrases into paragraphs or sections, and separating them with some whitespace.

Have a Scannable Layout 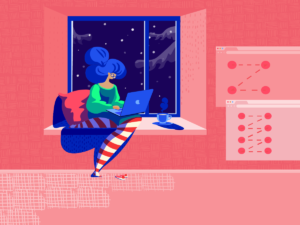 One of the most important elements in user experience (UX) design is emphasis. One of the most frequent job requirements for designers is to prioritise specific elements or content on a website.

While designers might employ a variety of unique techniques to get the desired results, such as enlarging a detail or adding more contrast, it is feasible to achieve the same outcomes without changing the original detail. Instead, you may experiment with the number of problematic regions across the detail.

Poor communities and individual interests are directly related. The audience will value it more if you post content with more bad area and detail. This happens naturally since there isn’t anything else in the area that draws the person’s interest, thus their attention may be drawn to a feature with a particularly weak area.

It is definitely worth mentioning that it is likely challenging to determine which detail on an internet page attracts the most attention. Therefore, it is advised to use an internet layout programme to design a prototype of your layout and test it using the 5-2nd test.

Ask your audience members what the main details they can remember after displaying your prototype to them for 5 seconds.

“You’re all set if they call a detail (or factors) that you need them to see.

By using the proximity principle, you can direct the viewer’s attention from one thing to another by creating a whiff. You might easily establish focal points or regions that clearly appeal to the user’s attention by changing the white space.

Developing an internet layout grid is the first step in developing focal points since it enables you to surround layout elements—along with text, photos, or useful controls—always inside the layout.

Once you have a grid, you should build up elements to guide users through important content sections. As you can catch in the photo below, Evernote accomplishes this same goal by combining text content blocks with images. As a result, as they scroll over this website, the viewer’s eye travels in a zigzag pattern.

When designing for different monitors and resolutions, it’s crucial to pay attention to how close UI elements are to one another. On large laptop monitors, a design may look perfect, but on small mobile screens, it may not.

The spacing between elements may be lowered when your layout is shrunk to fit smaller monitors, which can destroy the relationships between UI elements. To determine whether your layout scales successfully, it’s vital to test it on a variety of monitors and resolutions. The Google Chrome Dev tools can be used to emulate mobile devices.

How to Fix Macbook Keypad Not Working or Typing In 2022

How to fix Weather app not updating on iPhone In 2022